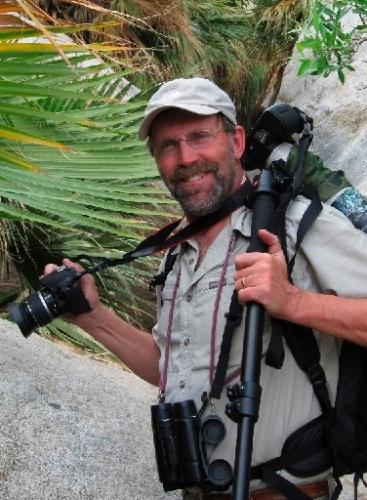 In the world of salmon conservation, criticizing government agencies can be a popular sport. By nature they are easy targets: faceless, powerful, bureaucratic and slow to evolve even in the face of glaring need to do so.

But often overlooked and underappreciated are the many well-intentioned, dedicated individuals working within those agencies.  Public servants like Gary Fredricks, a fish biologist who worked in the National Marine Fisheries Service for more than 30 years to improve fish passage systems at federal dams on the Columbia and Snake rivers before retiring in 2017.  He passed away much too soon in July at age 65.

I did not know Gary, though we undoubtedly were at a meeting or two together.  But I know others who worked with him for many years and respected him greatly.  They’ve shared with me stories that reveal his commitment to recovering the Columbia Basin’s wild salmon and steelhead, including the time Gary quietly, subversively celebrated with several colleagues when a federal judge rejected a NMFS decision that the federal dams on the Columbia and Snake did not jeopardize salmon and steelhead protected under the Endangered Species Act.

Gary worked at NMFS, but his heart was with the fish he spent his career, and half his life, trying to help.  There are many people like Gary – good folk trying to do right despite wearing straight-jackets that are often standard issue with agency jobs.  I have had the good fortune of working with quite a few over the years.

So today I pause to honor Gary for a life well lived and his three decades as a public servant striving to make the Columbia and Snake rivers safer for salmon and steelhead.  And in doing so I also want to recognize and express appreciation to all the dedicated women and men who work hard inside the agencies we often vilify to make the world a better place.

Keep up the good work.  We need you.