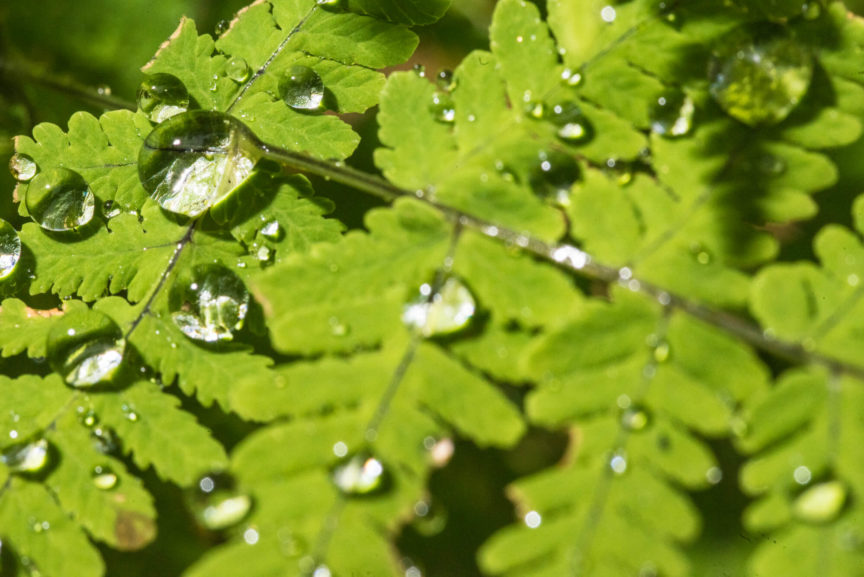 Do you know that not all hatchery steelhead smolts actually migrate to the ocean? Some remain in freshwater. Either way, these O. mykiss face a future that could be heroic (survive long enough to mate with a wild steelhead adult female) — or not-so-heroic (survive the summer in freshwater but perish during the difficult conditions of the winter).

We have previously discussed the value of wild rainbow trout to wild steelhead populations. This week we focus on hatchery steelhead smolts that remain in freshwater.

A recent study on Washington’s Methow River by Chris Tatara and several co-authors (Study: https://afspubs.onlinelibrary.wiley.com/doi/abs/10.1002/nafm.10284) looked at the behavior of hatchery steelhead smolts tagged from 2010 to 2015.

The study is unique because they release two types of hatchery steelhead smolts. The smolts include those from a traditional rearing program, where growth is accelerated to produce a one-year old smolt. That is how the vast majority of hatchery steelhead are reared across the Pacific Northwest.

They also reared smolts to two-years of age at a more natural growth rate, which more closely matched the smolt age of wild steelhead. The longer rearing period is non-traditional and is being evaluated to determine if it improves survival of hatchery steelhead.

The study authors implanted PIT (Passive Integrated Transponder) tags in 21,598 hatchery steelhead smolts combined from both types of hatchery rearing regimes. Yep, that’s right, over 20k fish were tagged and monitored.  And they sampled numerous fish near the hatchery facility.

So, what were the major findings?

Of the tagged fish, the authors estimated about 8% – or 1,783 individuals – remained in freshwater and did not migrate to the ocean. These laggards consisted of two types of fish, including residual smolts, which included immature females and males. Those fish remain in the river and compete with wild fish for food, space, and shelter.

They also documented precocious parr, which are small mature males (the Danny DeVitos of the steelhead world) that are ready to spawn upon release.

Same fish as above with fully developed milt sacs

Third, size at release had a significant effect on smolt life history. For example, residuals in the age-one rearing strategy were generally smaller than 146 mm, while the larger fish became smolts.

This makes sense: smolting depends on achieving a certain length and the larger a fish gets, the more likely it is to smolt, which suggests the residuals remained in freshwater because they didn’t achieve a large enough size to become a smolt. They would need another year to grow before that could happen.

On the other hand, size did not appear to predict which males were precociously mature, which is interesting because previous studies have generally found that larger males were more likely to be mature.

The study has implications for how we manage hatchery and wild steelhead. Fortunately, over-winter survival of residual hatchery smolts appears to be quite low in this study, and other studies too. So they are likely only in the river from spring through summer, likely perishing sometime in fall or winter when temperatures decline and there is less food.

Nonetheless, if a wild population is small and struggling, competition with large numbers of residuals could depress the wild steelhead even further.

Precocious males probably pose the bigger problem. Even if only a few percent of the males mature, it may represent a substantial number of potential breeders.

For instance, about 370,000 steelhead smolts were released into the Methow in 2017 according to WDFW (Data: https://wdfw.wa.gov/fishing/reports/stocking/steelhead#). If half those fish are male and five percent are mature, that represents over 9,000 precocious parr. Over the past twenty years, the population of wild steelhead in the Methow has only rarely exceeded 1,000 adults and is most often between 400-700 fish.

Of course, those precocious parr don’t redistribute all over the watershed like wild steelhead do when they are spawning. This study and others have found that most precocious parr remain within a few miles, upstream and down, of the hatchery.

However, because there can be large numbers of precocious males some can ultimately distribute themselves quite broadly.

For example, each year on the Olympic Peninsula I see hatchery precocious males up to ten miles above the hatchery and have documented them in a study (Study link: https://www.tandfonline.com/doi/abs/10.1577/T06-016.1) up to twenty five miles downstream from their release. Those distances appear to represent the ends of the distribution spectrum, but it also means that the precocious parr are not just around the hatchery. They are mobile and some individuals will move quite long distances, apparently to find mates.

The extent to which precocious hatchery parr ultimately influence wild steelhead thus likely depends on how many there are, how far they move, and how much their distribution overlaps with wild females. The effects could be substantial in small at-risk populations of wild steelhead and in small watersheds where mobile mature parr have access to a large proportion of the stream miles available to steelhead.

Ultimately, we are not sure of the genetic effects and how often these fish breed with wild steelhead. But it is something to which we at Trout Unlimited and Wild Steelheaders United are paying close attention — and it’s a factor that managing agencies need to account for if we are to better balance hatchery management with recovery of wild steelhead.