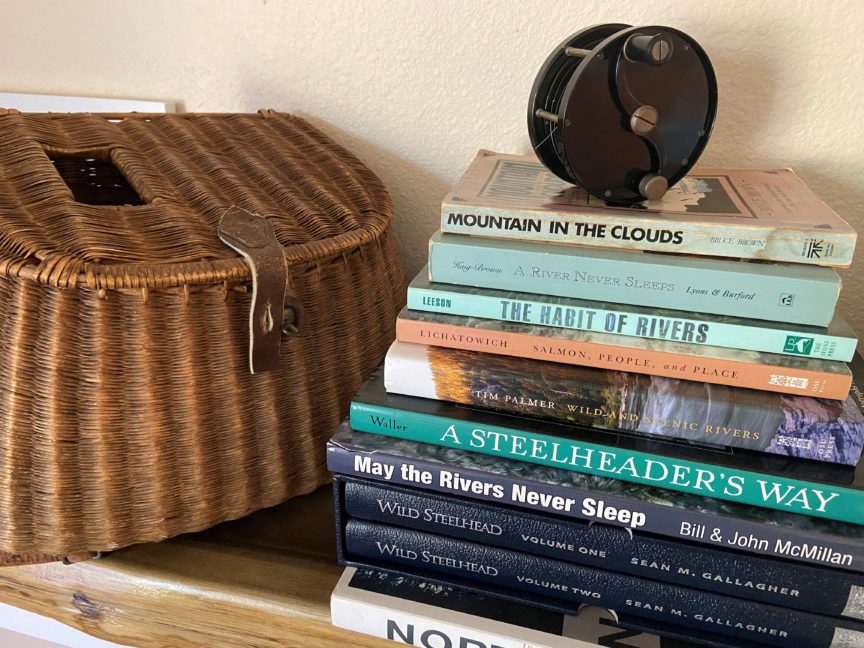 Stuck-at-home? Here are 16 Steelhead Book Recommendations for the Quarantined Steelheader

With many of us spending more time at home and indoors than we’re used to, the team at Wild Steelheaders United thought we’d share some of our favorite reads to keep the fire for conservation and fishing alive while we’re all hunkered down.