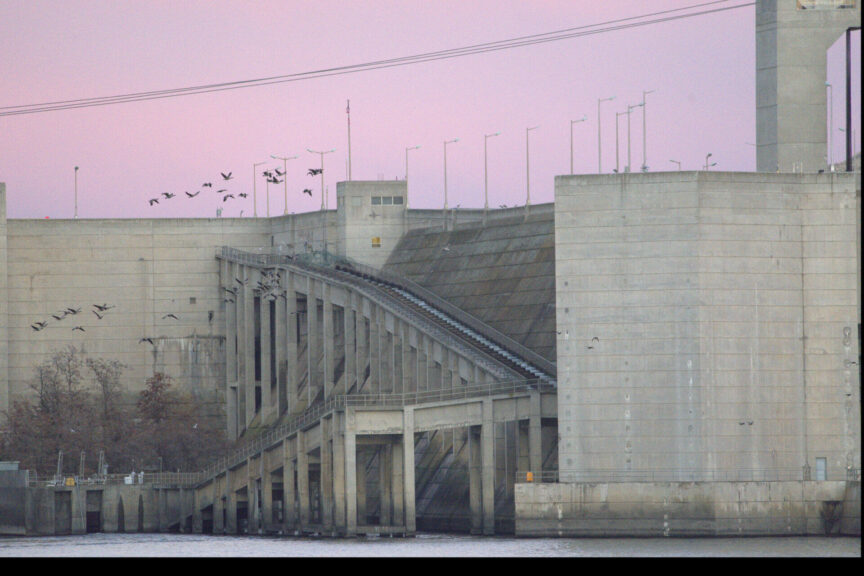 Editor’s note: This article by Rob Masonis, Walt Pollack, and Bryan Jones was originally published in the Spokesman-Review.

What do we – a former energy executive, an Eastern Washington wheat farmer, and a long-time salmon advocate and angler – have in common?

A belief that the people of the Northwest and wild salmon and steelhead will be well served if we roll up our sleeves and draw up a plan to return 140 miles of the lower Snake River to its free-flowing state.

We are recruiting to our cause. To join us, you need not be convinced that such an outcome is attainable, only that we should try to make a good faith, concerted effort to see if we can do it. Such an effort can unite the region in the search for a better future and demonstrate to the rest of the country that it is still possible to do big things in America when we work together.

We commend these three leaders for their support of Snake River salmon recovery, and for seeking a solution that works for the fish and the people who rely on the river.

Murray, Inslee and Simpson have shifted the debate.

The argument is no longer about choosing the lower Snake River dams over salmon, or salmon over the dams. That choice is not necessary.

The choice is now between siding with those who are willing to work together to secure the major investments needed to replace the dams’ benefits, or with those who refuse even to try, and who insist that we must sacrifice the imperiled wild salmon and steelhead of the Snake, sacrifice our moral and legal obligations to Columbia Basin tribes, and sacrifice the many Northwest communities whose well-being depends on these fish.

The indisputable fact that Murray, Inslee and Simpson understand, and the “We-Refuse-To-Try” camp ignores, is that dams are just a tool designed to provide things that people want and can be replaced by other tools. Abundant wild salmon are what people want, and they are irreplaceable.

The tools to replace the dams’ benefits exist. We could meet our energy needs by combining several actions. Terminating the United States’ antiquated Columbia River Treaty with Canada, written in the 1960s, and updating it based on today’s conditions and needs could replace half the power produced by the lower Snake River dams. Optimized Columbia and Snake River hydro operations, energy grid improvements, standby generation, demand side management (conservation tailored to today’s needs), and rapidly improving battery technology can all contribute. The resulting system will be reliable, economic, renewable and fish-friendly, with no net increase in carbon emissions.

What is certain, however, is that there is no alternative to a free-flowing lower Snake if we are to rebuild wild salmon and steelhead to abundant, healthy, fishable levels. That is the judgment of an overwhelming majority of scientists who have analyzed the issue, a judgment backed by 30 years and billions of dollars spent on recovery actions that have barely moved the needle. In fact, as the draft report plainly states, many Snake River salmon and steelhead populations are at imminent risk of extinction. There is no time to waste.

Saying that wild salmon and steelhead recovery is possible without removing the lower Snake River dams is a baseless claim repeated incessantly by leaders in the “We-Refuse-To-Try” camp. It is patently false. Yet that camp keeps repeating it, hoping that people will not look behind the curtain and see that there is nothing to back it up.

This is a pivotal moment for the people of the Northwest. We have a choice to make:

Do we work together to produce a solution?

Or do we continue a costly, destructive and unnecessary battle?

We three are casting our lot with the solution seekers, those who believe that solving complex challenges is still possible in America. Please join us in pursuit of a brighter future for both people and wild salmon and steelhead.

Urge Congress to remove the lower four Snake River dams and return robust runs of salmon and steelhead to the Pacific Northwest.