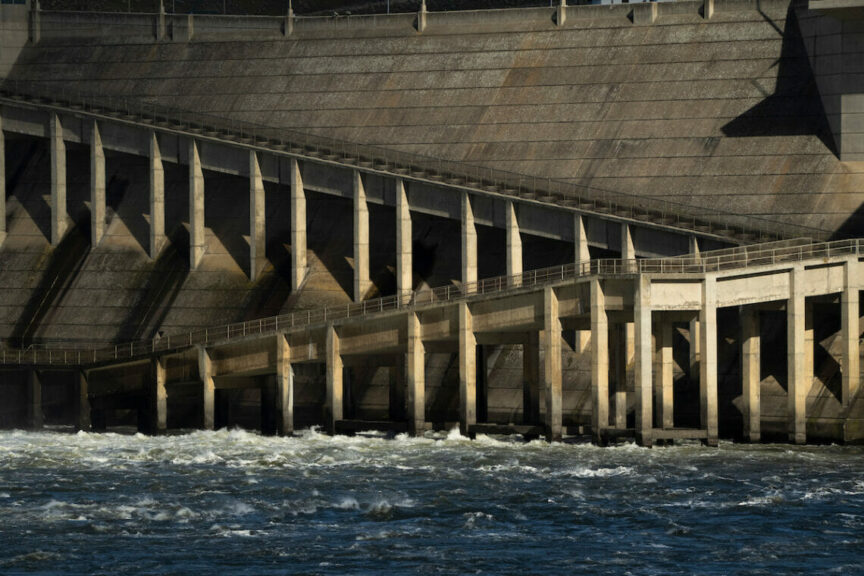 We are experiencing some of our worst returns on record for wild salmon and steelhead. Over the past 25 years, the Snake Basin has averaged less than two returning adults for every 100 smolt. Biologists from Oregon and Idaho, the U.S. Fish and Wildlife Service, and various tribes estimate that Snake River dam breaching will increase smolt-to-adult return ratios by four times.

We cannot solve the salmon crisis with incremental steps – we must remove the lower four Snake River dams. With the best available science and 40 years of hindsight, we must acknowledge that hatcheries, fish ladders, spills and barging and other billion-dollar band aids have failed to recover Snake River salmon and steelhead.

While the science is clear, it’s not always easy to understand the process and potential impacts of dam removal. Here are seven frequently asked questions about taking down the dams and restoring critical populations of wild fish in the Basin.

Who are the key decision makers who can make dam removal happen and how do we press them for action?

Currently, Senator Murray and Washington Gov. Jay Inslee are leading a public process to determine what services are needed to replace the lower four Snake River dams. The Murray-Inslee process was initiated in response to a bold plan put forward by U.S. Rep. Mike Simpson (R-ID) last year to remove the dams and invest in replacement services. 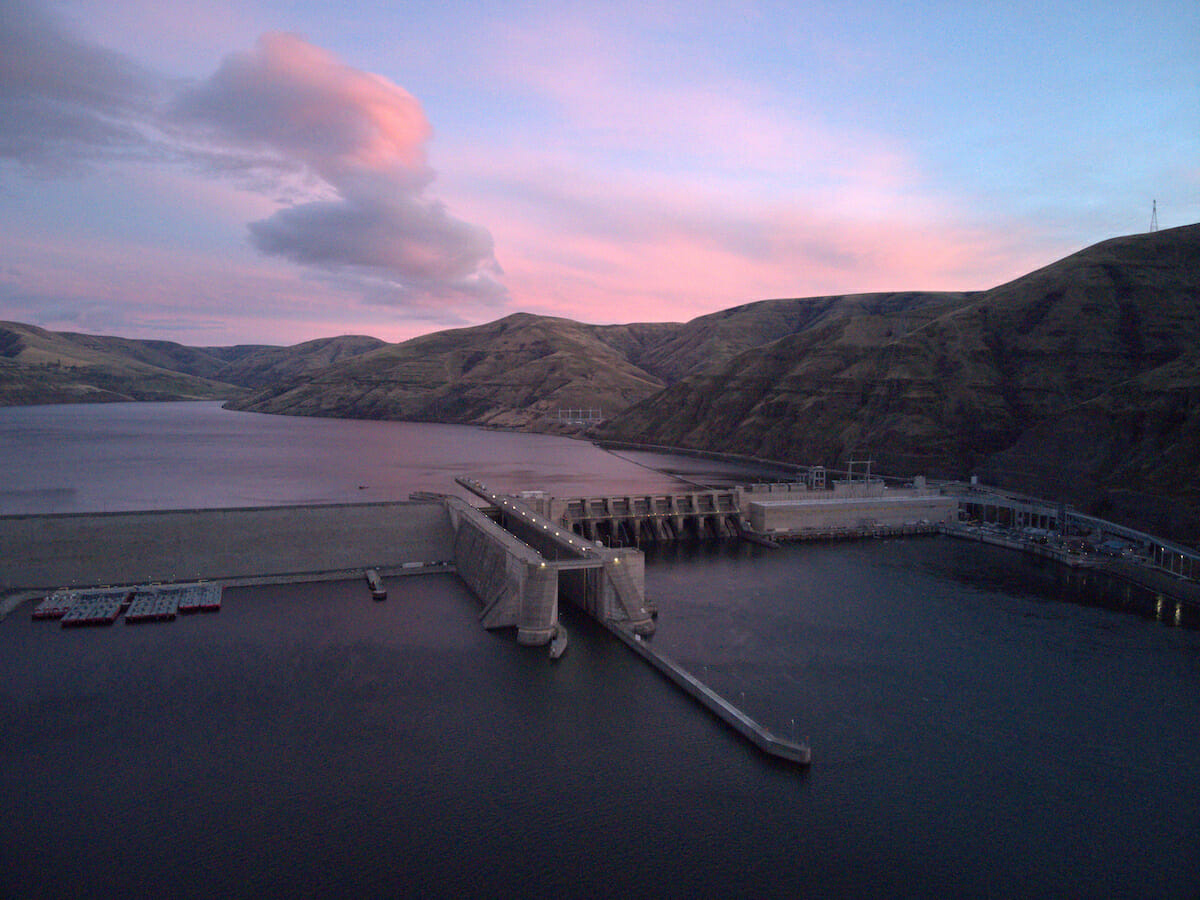 How can we lift the voices of the groups that have historically been left out of the decision-making process on the Snake River?

While advocating on behalf of the salmon and steelhead, it is important to recognize the role they have in the culture and life of Columbia Basin tribes. Dam removal is the first step toward environmental justice for the tribes of the Northwest. Because the dams on the Snake River have obliterated the runs of salmon and steelhead that these tribes depend on, we are failing to meet our congressionally mandated obligations laid out in our tribal treaties.

Learn more and hear from the tribes on this issue: https://www.salmonorcaproject.com

How much will it cost to remove the dams?

A report from the Murray-Inslee process is expected to be released for public review this spring and will hopefully give us a picture of what dam removal may entail.

Last year, Simpson suggested a figure of $33 billion to remove the dams, replace the services they provide, restore the river, and lift local economies. While it is likely that this number is higher than what it will ultimately cost, it is important to note that the cost of salmon mitigation so far totals nearly $18 billion, with very poor results. In the future, necessary upgrades and maintenance to the dams, plus associated costs like dredging, in addition continued salmon mitigation costs, could easily exceed Simpson’s figure.

For example, the replacement of a single turbine at Ice Harbor dam was estimated to be $50 million, that number has already risen to $78 million. There are three to six turbines in each of the four dams. The annual operations and maintenance of the four lower Snake River dams costs approximately $50 million annually. https://simpson.house.gov/salmon

Why only the lower four Snake River dams? Aren’t there eight dams?

There are four dams on the lower Snake and an additional four on the Columbia. The lower four Snake River dams are the most important for removal because they operate as a system, connecting 140 miles of habitat into one, extended, hot, slow-water death trap for salmon and steelhead smolt.

Another important consideration is the limited benefits of the lower four dams. Collectively, the lower four generate less than 1,000 megawatts of electricity annually. This equates to roughly 4 percent of the Columbia System Operations System, which already produces a 20 percent surplus of electricity for the region.

What other habitat benefits would come from a free-flowing river?

Recovering 140 miles of the Snake River would have far-reaching benefits. It would create a new, unpermitted whitewater section of the Snake River that historically contained over 60 named rapids. Additionally, it would uncover about 14,000 acres of prime riparian habitat that would benefit hundreds of species of wildlife ranging from big game to upland birds to amphibians and waterfowl.

Will dam removal be enough to save Snake salmon and steelhead?

We can compare salmon populations on the Yakima and John Day rivers, which navigate four and three dams respectively, with the Snake fish, which must pass eight days. We know that salmon and steelhead can do well when faced with only the mainstem Columbia dams. Because the Snake River basin is so vast, so cold, and so pristine, we are absolutely confident that Snake River salmon will thrive if the lower four are removed.

Is it too late?

Salmon and steelhead are resilient, adaptable creatures. They have persisted through the eons, adapted to ice ages and drought. Even though the most important salmon habitat in the Lower 48 is upstream of eight dams, they have still managed to survive.

It is not too late. We can still save wild Snake River salmon and steelhead, but we must act now.

The Murray-Inslee draft report, released earlier this month, supports removal of the lower four Snake River dams. The draft report will be available for public review until July 11, 2022. Comments on the draft report can be provided via email, through the project website or by mail. All comments must be submitted by 5 p.m., PST, on July 11, 2022. Access the full report at https://www.lsrdoptions.org

Thank Senator Murray for her leadership and urge Congress to remove the lower four dams here.

Learn more: These are just a few of the questions we have been receiving about dam removal and the Snake River. Read the full Q&A document from our Spring 2022 events here.