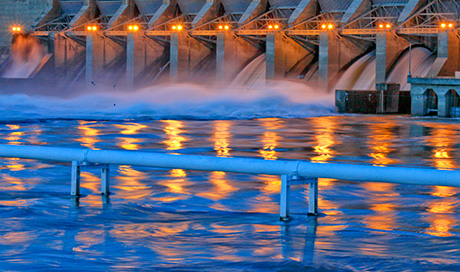 If you are interested in weighing in on the recently released draft environmental impact statement regarding the Lower Snake and Columbia River dams, you can do so via telephone:

You may also provide comments online by April 13. Trout Unlimited will provide more information on that in the coming days.

For anyone attending teleconferences, here are a few points to consider as you craft your comments: